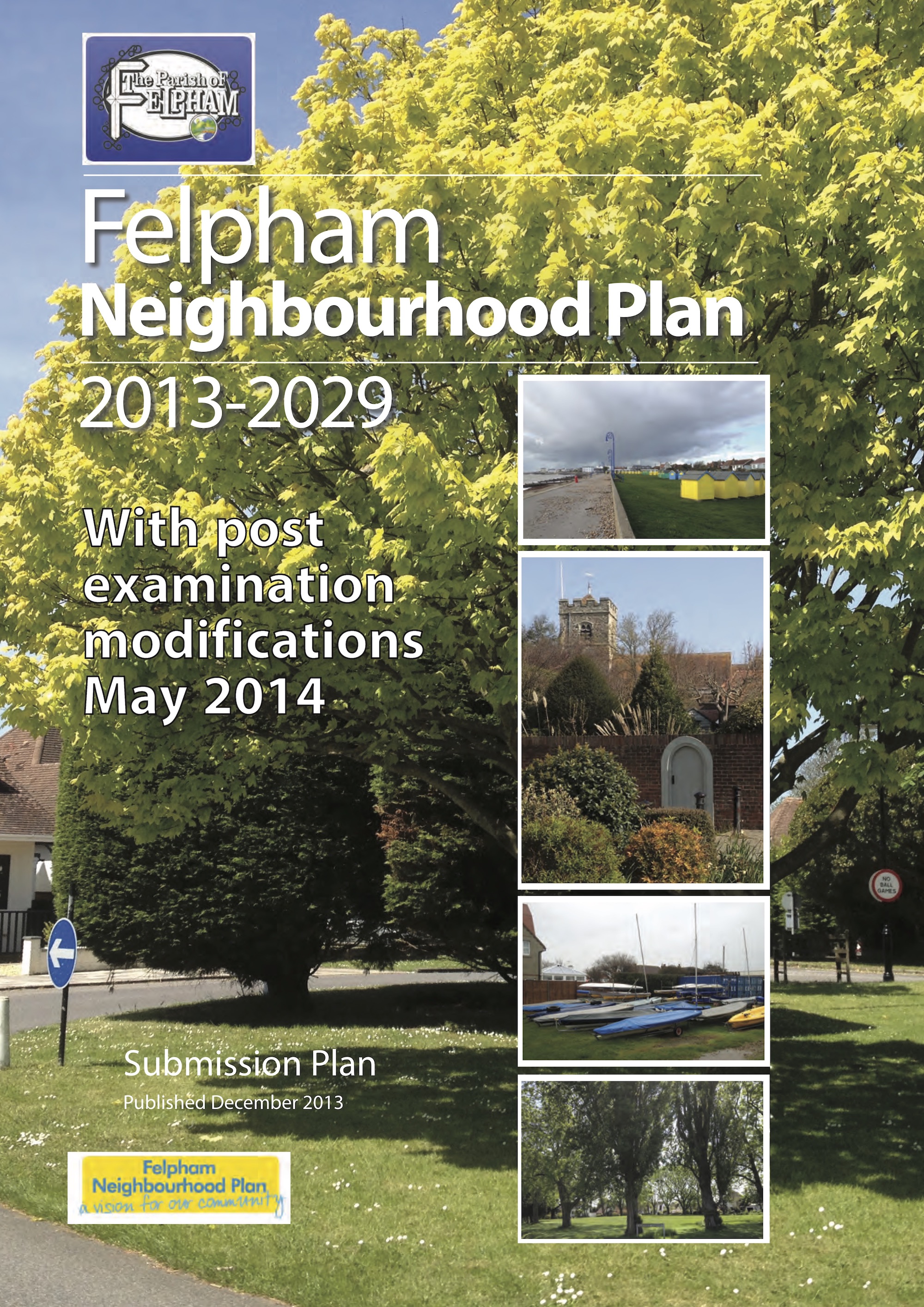 Value, protect and promote the unique parish of Felpham, by respecting its heritage, appreciating its current community and being aspirational when planning its future and therefore ensuring “Felpham, in particular, is the sweetest spot on earth“ (William Blake 1801)

The Felpham Neighbourhood Plan was adopted as planning policy by Arun District Council in 2014 following a Referendum of residents.

Now that the Arun District Local Plan has been adopted our Plan needs to be updated to reflect both the ADC policies and changes to national planning policy.

The Plan reached the final stage and the Examiner determined that it did not meet the Basic Conditions due to a modifications statement being omitted from the Plan at the first stage of consultation.  This meant that the Plan had to go back to the first stage and was advertised again under Reg 14 of  The Neighbourhood Planning (General) Regulations 2012.

The Plan was amended following comments received and submitted to Arun DC on the 16th March 2020 under Reg 15 of  The Neighbourhood Planning (General) Regulations 2012. The document can be viewed below.

Following Examination the Plan was revised and finally 'made' by Arun District Council on the 17th March 2021.

History of the Plan