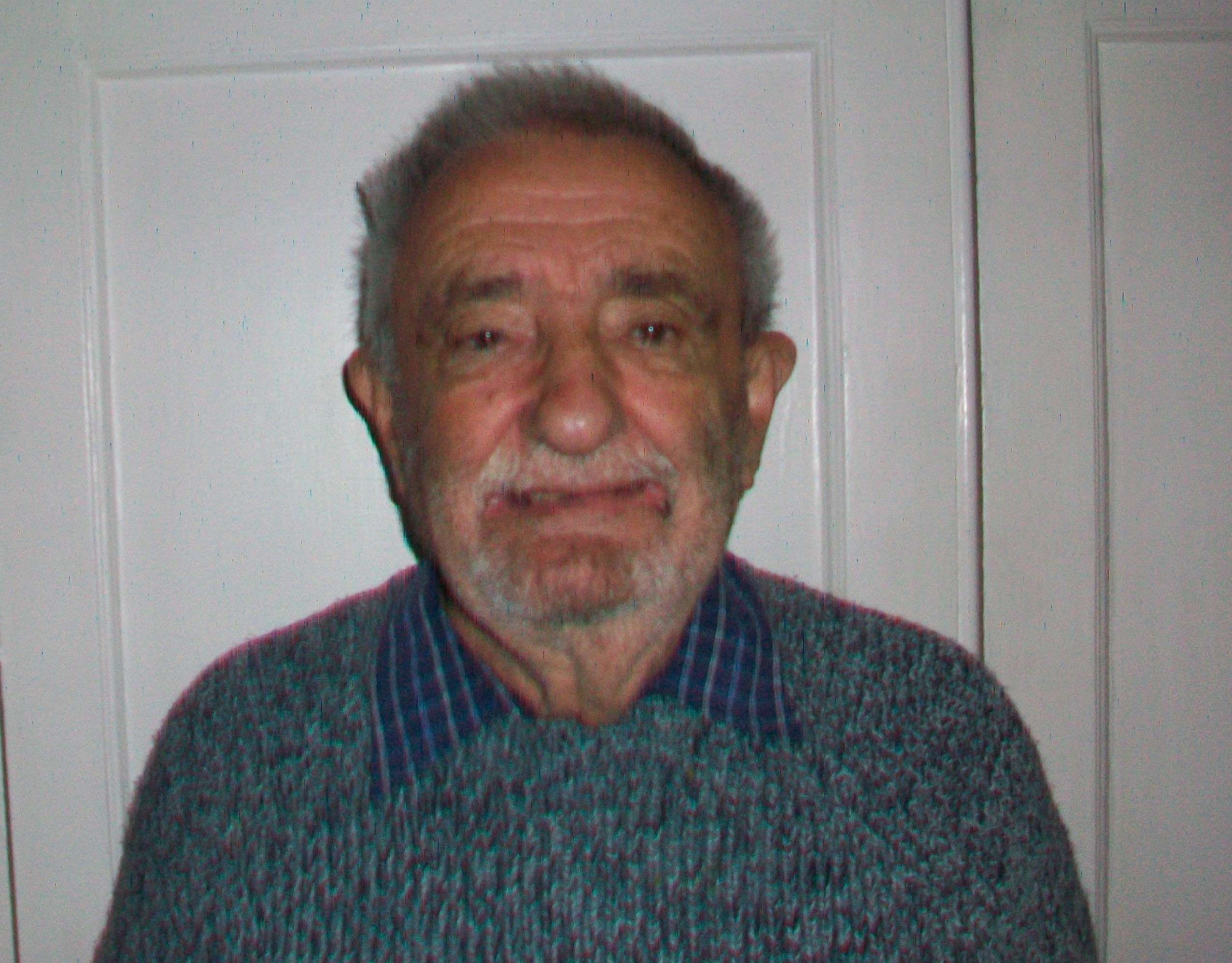 24 years service Royal Navy then most of his remaining employed time with Rosemount,  Bognor Regis. Heavily involved in The Royal British Legion for 49 years, and a Felpham Parish Councillor since May 2008.